Shadow Creek Ranch's location just 8 miles south of the Texas Medical Center makes it a popular residence for commuters to that area.

The Texas Medical Center, already the largest medical center in the world, is experiencing billions of dollars of unprecedented growth with construction projects planned to keep pace with the City of Houston and Harris County's population growth.

Planned projects total more than $3 billion in building a new hospital, clinics, research and other office space by Texas Medical Center institutions along with city, county, state and federal investment for infrastructure, including flood control, new roads and bridges.

Census projections show that over the course of the next two decades, Harris County's population is estimated to expand by another one million people with another one million in surrounding counties. In addition to preventive health care for the general population growth, many of these residents will be part of the aging Baby Boom generation who will most likely need expanding health care services and facilities. The Texas Medical Center is expanding as the epicenter of the largest construction boom in its more than 60-year history. 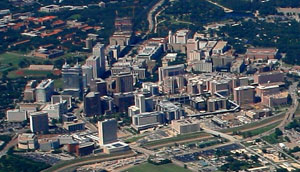 The largest medical center in the world, the Texas Medical Center is an internationally recognized community of healing, education and groundbreaking research. TMC is the home to many of the nation's best hosptials, physicians, researchers, educational institutions and health care providers. 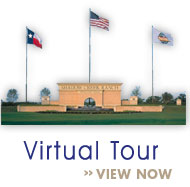 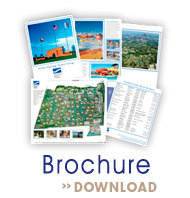